U.S. to Increase Security at some Federal Buildings 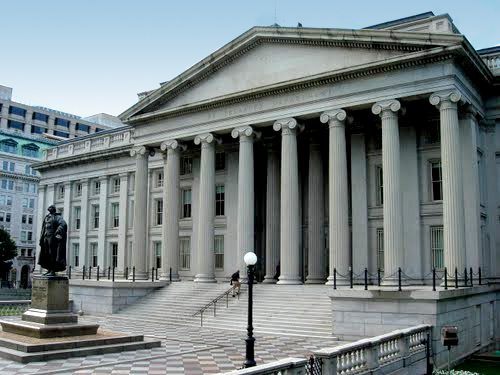 Security will be increased at various federal government buildings in Washington and other major American cities, the Homeland Security Department announced Tuesday in what it described as a “precautionary step.”

The move came one week after a gunman in Ottawa fatally shot a soldier as he stood as a ceremonial guard at Ottawa’s National War Memorial, then stormed the Parliament building. Canadian Prime Minister Stephen Harper called the shooting a terrorist attack.

Homeland Security Secretary Jeh Johnson would not identify the buildings where there will be an increased security presence or disclose the specific security measures to be taken by the Federal Protective Service, which protects more than 9,500 federal facilities visited daily by roughly 1.4 million people. But he said “prudence dictates a heightened vigilance” to protect government buildings and workers.

The specific security steps will vary from location to location and “will be continually re-evaluated,” he said.

“The reasons for this action are self-evident: the continued public calls by terrorist organizations for attacks on the homeland and elsewhere, including against law enforcement and other government officials, and the acts of violence targeted at government personnel and installations in Canada and elsewhere recently,” Johnson said in a statement.

He also called on law enforcement nationwide to be on the lookout for small-scale attacks, like the one in Canada, “by a lone offender or a small group of individuals.”

Canadian authorities have said the accused gunman in last week’s attack, Michael Zehaf-Bibeau, was driven by ideological and political motives and made a video before the shooting talking about Canada’s foreign policy and his religious beliefs.

<img src=http://images.cygnusinteractive.com/buttons/logo_ap.gif /> Copyright 2014 The Associated Press. All rights reserved. This material may not be published, broadcast, rewritten or redistributed.